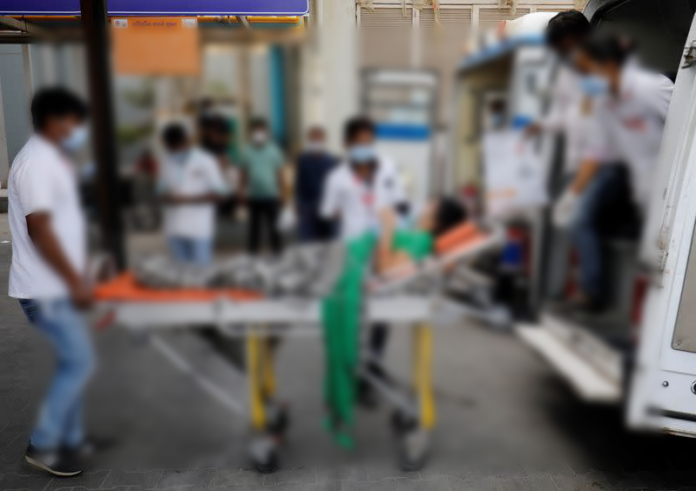 Legislation brought in by the Indian government is preventing non-profit organizations from supplying oxygen concentrators to those who desperately need them, BBC Newsnight understands.

The Foreign Contributions Registration Act (FCRA) was amended at the height of the first wave of the coronavirus pandemic last year.

The changes mean non-government organizations (NGOs) operating in India can’t distribute any foreign contributions to other groups, and all funding from abroad must be placed in a specific bank account in the capital, Delhi.

At the time of implementation, the Indian government said the new rules were intended to bring “greater transparency” and “stop the misuse of foreign funds by some people”.

Jennifer Liang is a co-founder of NGO the Ant, and says the legislation is costing lives.

She told Newsnight the legislation had stopped her organization from distributing oxygen concentrators from foreign donors and supplying them to the government, because they were unable to open a new bank account in Delhi.

India is in the midst of a medical crisis as the death toll from coronavirus continues to climb.

The official figures say more than 250,000 people have died from the virus but some experts believe the real figure is many times higher. Many hospitals are overwhelmed, and oxygen is in short supply