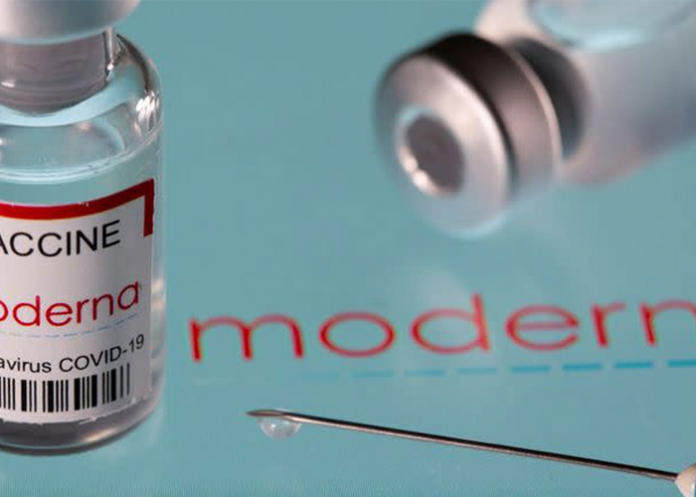 The government said 10 million doses of the mRNA vaccine are due to arrive by the end of the year, and 15 million shots in 2022.

Australia’s rollout has lagged behind other nations after initial delays and caution over the AstraZeneca vaccine.

The country has so far administered 2.8 million shots of a Covid vaccine.

That is well short of the 50 million jabs needed to fully vaccinate its population. The country’s immunisation programme was recently opened to all Australians aged over 50.

Australia had originally aimed to have its population vaccinated by October, relying heavily on the AstraZeneca vaccine.

But this target was scrapped after concerns rose over the risk of rare blood clots, forcing the government in April to recommend that people under 50 receive a different jab.

Australia now says it plans to have vaccinated all Australians who want the jab by the end of the year.

The Moderna vaccine still requires approval by Australia’s Therapeutic Goods Administration but it is seen as a welcome boost to the country’s supplies, according to the government.

“Whilst we know we have more than enough vaccine already ordered to cover our primary vaccination program this year, this provides some additional redundancy,” said top medical official Dr Brendan Murphy.

Officials said the deal also included a potential pathway for the vaccine to be manufactured locally.