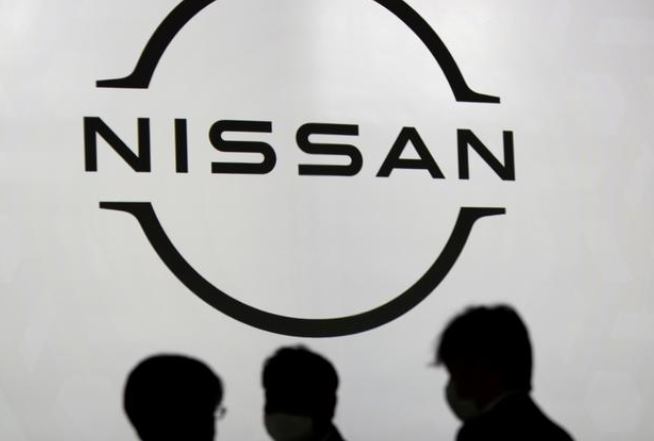 Japan’s Nissan Motor Co 7201.T will issue $8 billion in dollar-denominated debt and is considering euro-denominated bonds, it said on Friday, as the troubled automaker looks to diversify its funding.

The bond sale is its first dollar-denominated issuance since its tie-up with France’s Renault SA RENA.PA in 1999, a Nissan representative said.

It comes as investors have expressed deepening concern about Nissan, which has warned of a record $4.5 billion loss this year as the pandemic hampers its turnaround efforts.

Separately, IFR reported Nissan would sell some 2 billion euros ($2.37 billion) in euro-denominated debt. A Nissan spokeswoman said an issuance was under discussion, without confirming the figure.

Nissan had pledged to cut 300 billion yen ($2.83 billion)from annual fixed costs and become a smaller, more efficient company. Japan’s second-largest carmaker is trying to recover from a rapid expansion that has left it with dismal margins and an ageing portfolio.

Its business has also been rocked by the arrest of long-time boss Carlos Ghosn. 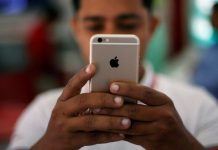 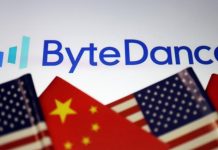 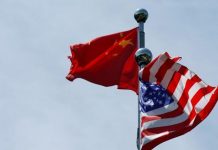 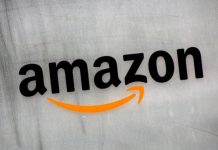 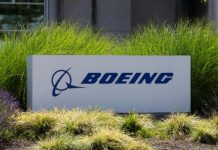 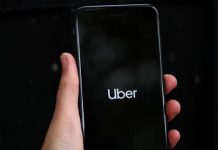