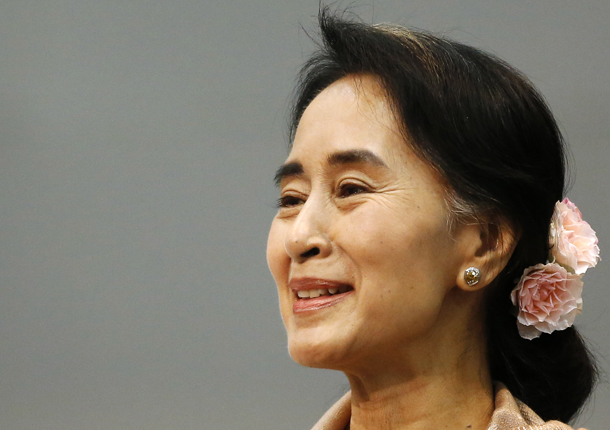 Myanmar leader Aung San Suu Kyi and several of her political allies have been detained in an early morning raid, a spokesman for her party said. The military later confirmed it was taking direct control.

Myanmar’s powerful military detained the country’s leader in an overnight raid, the ruling National League for Democracy said on Monday. Other senior leaders from the party have also been “taken” in an apparent coup.

“I want to tell our people not to respond rashly and I want them to act according to the law,” said spokesman Myo Nyunt, revealing that the 75-year-old Nobel Peace Prize winner Suu Kyi, President Win Myint and other leaders were now in custody.

He added that he also expected to be taken.

“With the situation we see happening now, we have to assume that the military is staging a coup,” he added.

National TV goes off the air

Hours later, state-run broadcaster MRTV said it was unable to broadcast as it was facing technical issues.

“Due to current communication difficulties we’d like to respectfully inform you that the regular programmes of MRTV and Myanmar Radio cannot be broadcast,” Myanmar Radio and Television said in a Facebook post.

A witness told Reuters that soldiers had been deployed outside the city hall in Yangon, the the country’s biggest city.

“The telecommunication disruptions, beginning approximately 3:00 am Monday morning local time, have significant subnational impact including the capital, and are likely to limit coverage of events as they take place,” Netblocks said in a statement.

This comes amidst escalating tensions between Myanmar’s civilian government and its army, which had been at the helm of governance for decades.

The country’s military officials said the politicians were arrested in response to election fraud. A military-owned television said the army would be taking control of the country for one year, and that the army’s commander-in-chief, General Min Aung Hlain, would serve as the new leader.

A state of emergency has been declared, according to the broadcaster.

Last week Myanmar’s military Min Aung Hlaing hinted at a coup, telling military personnel that it may be “necessary” to revoke the constitution if it was not abided by.

Political tensions escalated when a military spokesman warned the armed forces could “take action” if concerns about election irregularities were not addressed.

However, in a statement on Saturday, the military — officially named the Tatmadaw in Burmese — appeared to backtrack on its rhetoric, saying that the general’s remarks had been misinterpreted.

“The Tatmadaw is protecting the 2008 constitution and will act according to the law,” it said. “Some organizations and media assumed what they want and wrote as Tatmadaw will abolish the constitution.”

‘Consequences will be dire’

Aung San Suu Kyi played a key role in the 1988 protests against the military junta, and ended up spending many years under house arrest before running for parliament in 2012. Since taking power in 2016, however, activists and diplomats across the world slammed the leader for her apparent subservience to the military-led regime.

“Ten years after the transition to democracy started, the country is facing a huge setback with the Tatmadaw rounding up elected political leaders including Aung San Suu Kyi and other National League for Democracy (NLD) senior members,” Romain Caillaud, an associate fellow with the Myanmar Studies Program at the Institute of Southeast Asian Studies in Singapore, told DW.

Caillaud compared the Monday events with the military crackdown against a student-led uprising in 1988. The push for democracy that year also gave rise to the ruling NLD.

“The consequences will be dire,” he said, referring to the ongoing crisis. “This is a different world from 1988, with globalization, social media, COVID-19, a new US administration, and China’s infrastructure ambition. Backlash against the Tatmadaw will be intense.

He added that the Tatmadaw’s motivations for the move are “difficult to grasp,” but could be due to “a breakdown in trust and communication” between the military and NLD, frustration with the management of ongoing conflict in Rakhine State, and questions over the 2008 constitution.

US threatens to ‘take action’

The US is “alarmed by reports that the Burmese military has taken steps to undermine the country’s democratic transition including the arrest of State Counselor Aung San Suu Kyi and other civilian officials in Burma,” White House spokesman Jen Psaki said, using an old name for Myanmar.

He added that Washington was against any attempts to influence the recent election and would “take action against those responsible if these steps are not reversed.”

Australia urged Myanmar’s military to release all the detained leaders, adding that the army was “once again seeking to seize control.”

“We call on the military to respect the rule of law, to resolve disputes through lawful mechanisms and to release immediately all civilian leaders and others who have been detained unlawfully,” Foreign Minister Marise Payne said.

U.N. Security Council urged to act on Myanmar as protesters are again met with gunfire 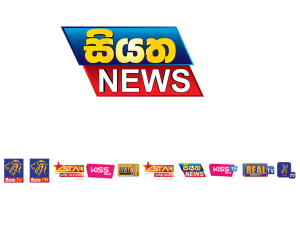