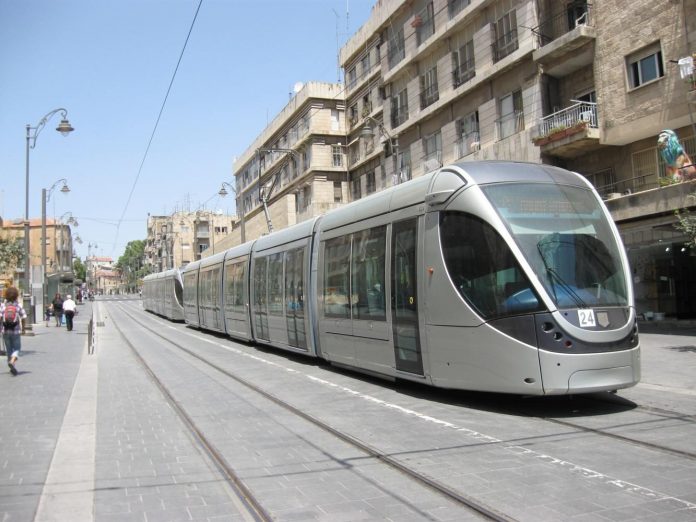 Sri Lanka hopes to build a Light Rail System (LRS) with the main objective of easing traffic congestion on roads leading to Colombo from the suburbs and the feasibility report on the first project was handed over to Megapolis and Western Development Minister Champika Ranawaka yesterday at his Ministry.

According to the feasibility study prepared by the Japan International Corporation Agency (JICA), an elevated light railway line will be built on a 16-kilometer stretch from Malabe to Pettah at an estimated cost of US$1.7 billion or some Rs.272 billion by 2024.

The Japanese government has granted this loan package at 1% interest per annum in 40 years with a grace period of 12 years. At a media conference after the feasibility report was handed over by JAICA Chief in Sri Lanka, Fusato Tanaka, the minister said his ministry was not only able to obtain this huge funding from the Japanese government on a highly concessionary rate of interest, the Sri Lankan Government would be in a position to repay the loan before the stipulated period of 40 years.

“The Light Rail Transit Project (LRTP) will not be a white elephant. It has the capacity to repay the loan in full before the stipulated period. The LRTP will no doubt be a blessing to the country and a big boost to the economy because it will reduce the travelling time from Malabe to Fort or Pettah from 90 minutes to 40. I hope when more and more people prefer to travel in comfort by modern light trains which will save time and money, it will also reduce the use of petrol and diesel vehicles contributing to environment protection,” the minister said. “The LRTP will also help to minimize road accidents when moving to this form of travel.”

He said this railway service from Malabe to Fort will be the first such projects with another three in the pipeline to minimize traffic snarls on Galle Road, Kandy Road and High Level Road on the basis of Public Private Partnerships.