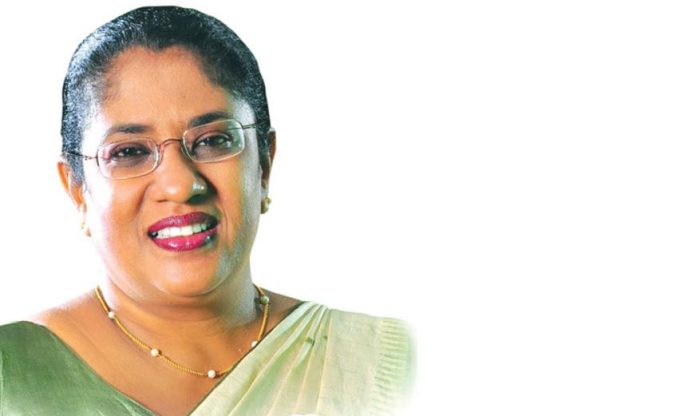 Justice and Prison Reforms Minister Thalatha Atukorale said yesterday the suggestion made by some people to setup separate regional Courts to curb underworld activities would lead the country into a situation which prevailed before 2015. She said this at the end of a visit to Welikada Prison and pointed out that nobody should ever think of such a step which would result in labelling the country as a place where the underworld was thriving.

She said there were several reports about activities which had taken place inside the prisons and underscored the fact that the authorities should consider prisoners as human beings.The minister said there were some issues with regard to space in some prisons.