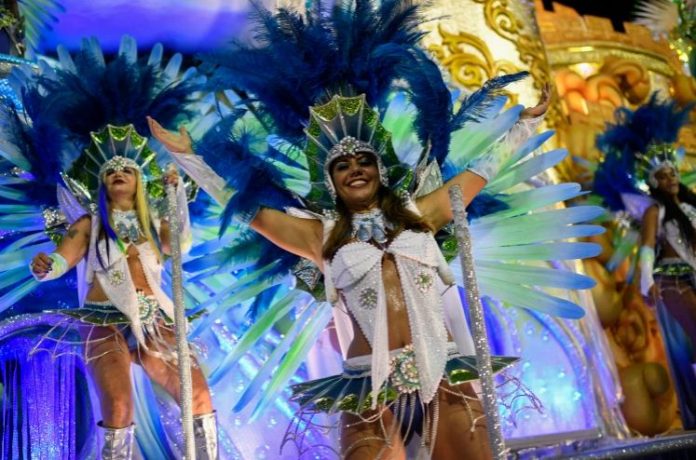 Rio de Janeiro’s world-famous carnival parade has been postponed, the samba schools that organise the event announced on Thursday, as the country grapples with the second-deadliest coronavirus outbreak in the world.

Samba schools in Rio de Janeiro announced they would delay the February 2021 Carnival because of COVID-19, and said it would probably not take place until a vaccine was found.

“We came to the conclusion that the event had to be postponed,” said Jorge Castanheira, the president of the group that organises the annual parades, the Independent League of Rio de Janeiro Samba Schools (LIESA).

Brazil is dealing with the world’s worst outbreak of COVID-19 after the United States, and the Rio Carnival would pose a huge risk: an extended festival of tightly packed crowds dancing through the streets and flocking to the city’s iconic “Sambadrome” for enormous parades and all-night partying.

The festival draws millions of domestic and international tourists to the beachside city every year.

LIESA’s announcement applies only to the samba school competition, which involves the country’s 13 best samba schools. Carnival also includes many other events including less-formal street parties (“bloco”). City authorities have not yet announced whether they will be allowed.

Speculation had been mounting that authorities would have to cancel or postpone the Carnival in 2021, given that Brazil is still struggling to bring the virus under control.

Brazil has diagnosed 4.66 million cases of COVID-19 and infections and nearly 140,000 deaths from COVID-19, according to data from Johns Hopkins University.

An average of nearly 30,000 new cases and 735 new deaths have been recorded each day over the past two weeks, according to its health ministry figures.

Rio de Janeiro has been the state hit second-hardest, after Sao Paulo.