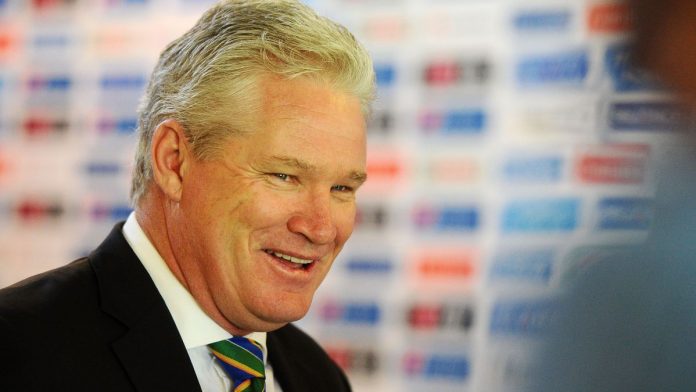 Jones, regarded as one of the finest batsmen of his generation, was part of Australia’s World Cup-winning team in 1987.

Jones is best remembered for his performance in the tied test against India in Chennai in 1986, when he battled extreme heat and physical exhaustion to notch a memorable double century.

Jones was in Mumbai as part of Star India’s commentary panel for the Indian Premier League.