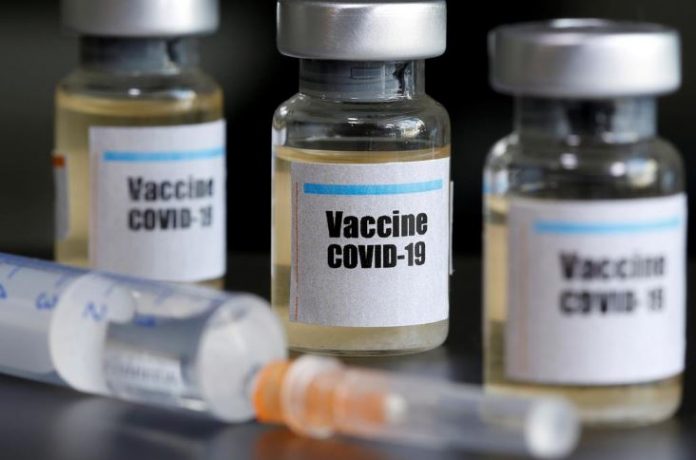 Brazil’s federal and state governments are in a political tug-of-war over the Trump administration’s donation of the drug hydroxychloroquine, an unproven treatment for COVID-19, two people with knowledge of the matter told Reuters.

Right-wing President Jair Bolsonaro has strongly advocated the use of the hydroxychloroquine for early treatment of the coronavirus, echoing U.S. President Donald Trump. The U.S. government announced in May it would send 2 million doses of the medication in response to Brazil’s request for aid.

Yet arguments over the cost of dividing, repackaging and distributing the tablets have left the medicine sitting in storage at a Sao Paulo airport since it arrived in mid-June, the sources said, requesting anonymity to discuss sensitive talks.

Bolsonaro’s administration expects state governments to handle the distribution costs, but many governors have disputed his claims about hydroxychloroquine and are refusing to pay, according to the sources.

A meeting aimed at resolving the issue is set for next week between Brazil’s Health Ministry, state health secretaries and municipal representatives, they said.

The Health Ministry said under its guidelines for the use of hydroxychloroquine that the drug, currently in packages of 100 tablets, should be distributed to patients in packages of 12.

The ministry said it is consulting with health regulator Anvisa and official laboratories on the matter.

Carlos Lula, the state health secretary in Maranhao, told Reuters his state does not have resources to cover the costs.

Lula is also the president of the association of state health secretaries Conass. The association has said that there is no basis for recommending the use of the drug for COVID-19.

Lula said in a text message that states should be given the option to use hydroxychloroquine for its proven uses, such as preventing malaria or treating autoimmune diseases, rather than on COVID-19 patients. For those treatments, the drug could remain in its current packaging, he said.