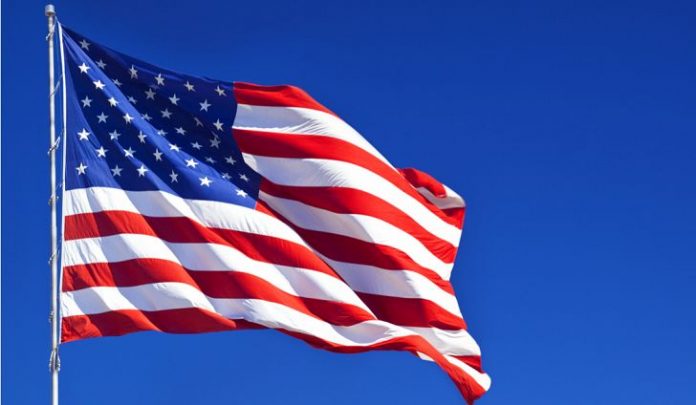 The international human rights group called on people worldwide to exercise caution and have an emergency contingency plan when traveling throughout the U.S. in a statement posted on Twitter.

“This Travel Advisory is being issued in light of ongoing high levels of gun violence in the country,” it said.

It stressed that the risk of being targeted by gun violence might be higher depending on the traveler’s gender, race, country of origin, ethnic background or sexual orientation.

“Under international human rights law, the United States has an obligation to enact a range of measures at the federal, state and local levels to regulate access to firearms and to protect the rights of people to live and move about freely without the threat of gun violence,” the group said.

President Donald Trump’s administration “has not taken sufficient steps” to meet this obligation, it added.

Amnesty also recommended travelers to be wary of the ubiquity of firearms among the population, avoid places where large numbers of people gather and exercise increased caution when visiting local bars and nightclubs.