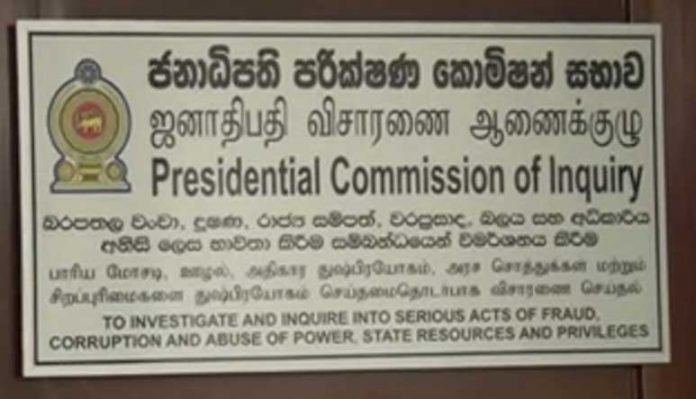 SriLankan Airlines, SriLankan Catering Ltd and Mihin Lanka has been extended until 30th of June.

The special Gazette notification to extend the commission’s official term was issued by President Maithripala Sirisena.

The commission commenced recording of evidence on June 04 last year.

The first tenure of the commission was set to expire on 31st of July 2018, however, President Sirisena took measures to extend its official term until December 31, 2018.

The commission’s second official term, which was to expire on December 31 last year, was then extended until 15th February 2019.