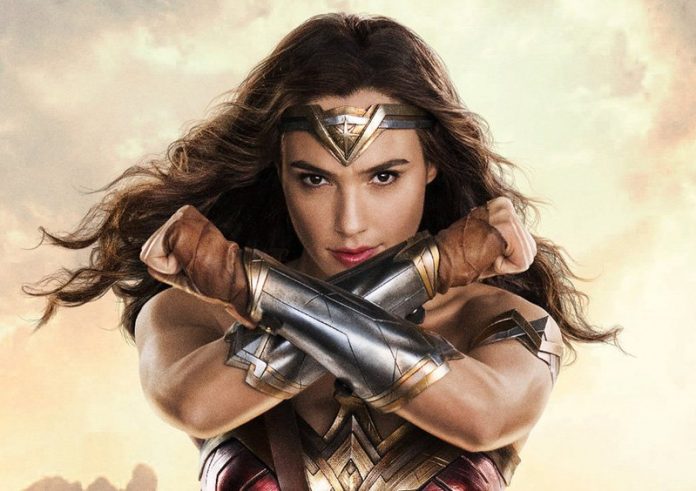 Patty Jenkins says she chose the 80s setting of her upcoming DC superhero film Wonder Woman 1984 for a reason. The film is a sequel to 2017’s Wonder Woman and brings back Gal Gadot in the role.

On Deadline’s Crew Call podcast, she explained, “1984 itself is definitely very evocative to what’s important in that movie and resonates with right now.

She added that “it was the pinnacle of the success in the 80s” and that there is “something about the excess of that period of time, which is so linked up to where we are in the world right now, that it’s set there for a reason.”

In Wonder Woman 1984, Chris Pine’s Steve Trevor, Wonder Woman / Diana Prince’s love interest, also returns, though the reason is not clear yet. Trevor died at the end of Wonder Woman when he flew a warplane loaded with explosives high up in the air to save thousands of lives.

Kristen Wiig is playing the role of Barbara Ann Minerva / Cheetah, the archenemy of Wonder Woman. Connie Nielsen and Robin Wright reprise their roles from the original film, the latter in flashbacks.

Hans Zimmer, the Oscar-winning composer who has scored other DC movies like The Dark Knight Trilogy, Man of Steel and Batman v Superman, is also composing for Wonder Woman 1984, taking over from Rupert Gregson-Williams.