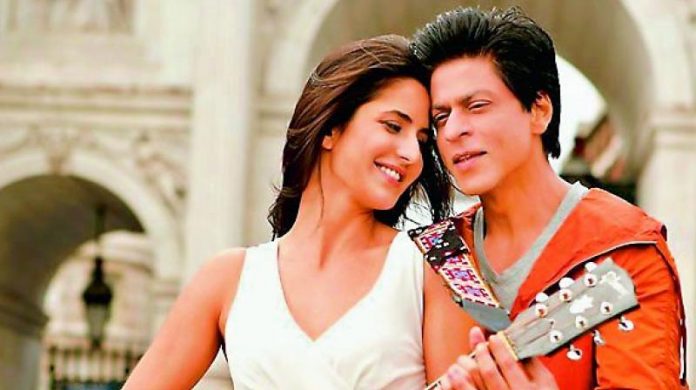 Katrina Kaif has very successfully made her mark in the industry. She is one of the actresses who have worked with all three ‘Khans’ of Bollywood. Now, after doing ‘Jab Tak Hain Jaan’ and ‘Zero’, reports are rife that Katrina will be uniting with SRK yet again for ‘Satte Pe Satta’ remake.

While there has been no official announcement or confirmation on the same, the actress recently cleared the air about the same. Replying to the reports of her doing ‘Satte Pe Satta with Shah Rukh, she reportedly said that although she has read that somewhere there is no truth in the stories that are going around.

Meanwhile, on the work front, Katrina is busy promoting her upcoming Salman Khan starrer ‘Bharat’ which also stars Disha Patani, Jackie Shroff, Tabu, Sunil Grover and others in pivotal roles. She will also be seen in Rohit Shetty’s ‘Sooryavanshi’ where she will be reuniting with Akshay Kumar after ‘Namaste London’.