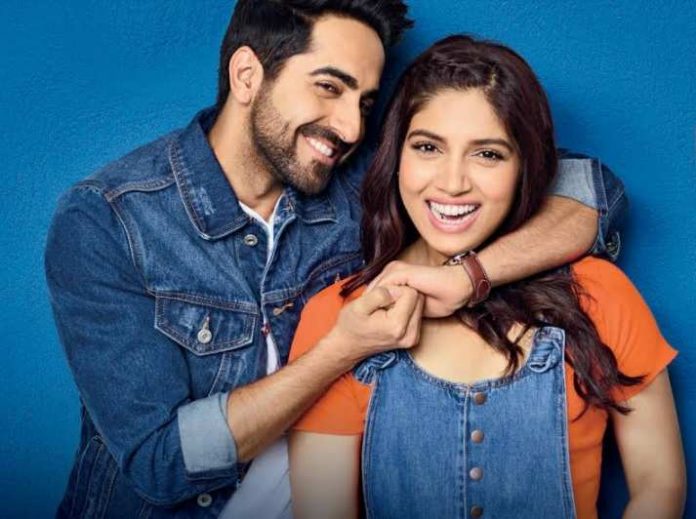 Ayushmann khurrana and bhumi pednekar, who have featured in blockbuster films like ‘Dum Laga Ke Haisha’ and ‘Shubh Mangal Saavdhan’ are one of bollywood’s most loved on-screen pair.

are quite loved as an on-screen pair. Their previous two films, ‘Dum Laga Ke Haisha’ and ‘Shubh Mangal Saavdhan’, both became runaway hits and their chemistry was appreciated by audiences and critics alike.

The hit Jodi is all set to reunite in amar kaushik’s upcoming film titled ‘Bala’ and the two are all set to travel to Kanpur for a month-long shooting schedule.

“Ayushmann and Bhumi have worked their magic on the screen every time they have been paired together. They have been thoroughly appreciated for their work in the previous two outings. Everyone expects them to score a hattrick of hits and given that both have a penchant for choosing unique yet entertaining scripts, ‘Bala’ too should be a treat to watch. Their on-screen chemistry was evident for everyone to notice in their last two films that were set in North India. Bala too will see Ayushmann and Bhumi shoot in Kanpur and is an interesting and a hilarious social satire on how a man’s receding hairline can impact his life. Ayushmann and Bhumi will reach Kanpur around the 25th of this month,” informs a production source.

Ayushmann and Bhumi’s chemistry has been well appreciated by everyone and now it looks like the hit-jodi is all set to weave their magic on the silver screen once again. yami gautam too is reported to feature in the film as a supermodel from Lucknow.