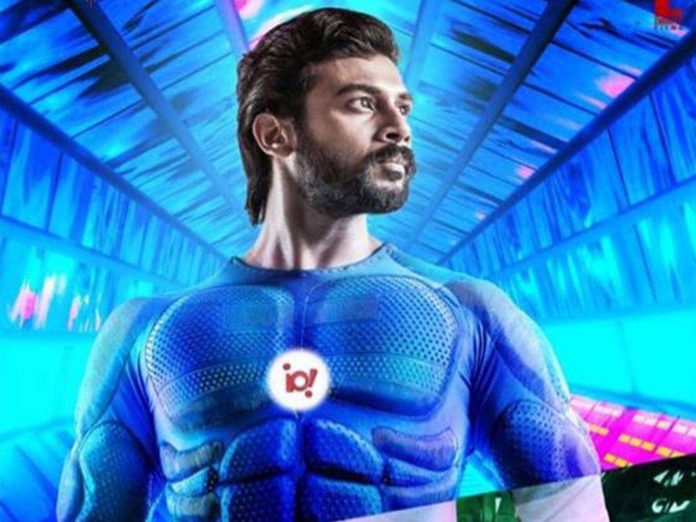 The trailer for, ‘The Gambler’ the first Malayalam superhero movie is out and it gives us just the slightest hint of the fantasy element. Looks like the suspense will be kept up till the film hits the big screen.

The trailer was launched by Dulquer Salmaan on social media. The trailer for the movie, which stars Anson Paul, mostly looks at his daily struggles and the relationship with his young son, played by the son of film’s director Tom Emmatty. It looks like Anson runs an ad agency and it’s not going well. Then, there’s problems on the domestic front and complaints from his son’s school. At the very end, there is a glimpse of the superhero avatar.