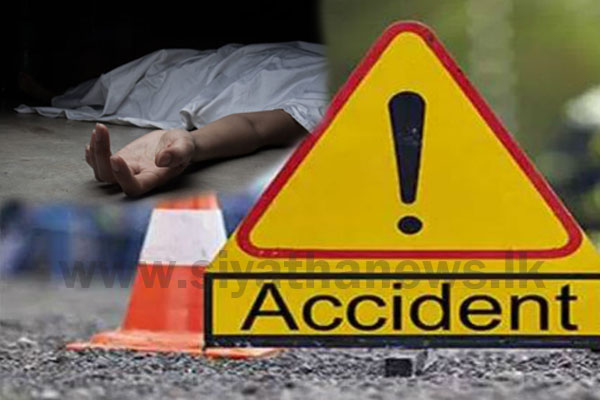 Four people have been killed in a bus accident in Mahawewa area on the Chilaw-Puttalam main road while 19 other persons have been injured.

Reportedly, a Colombo bound semi-luxury private bus from Vavuniya had veered out of control of the driver due to high speed.

In an attempt to avoid collision with a container truck on the road the driver had steered the bus away only to crash on to a transformer on the roadside.

The accident had occurred at around 4.30 am this morning (18), stated the police.

According to the police, three of the deceased are male and they are believed to be members of security forces.

Sixteen males and three females are among the injured persons and they have been admitted to Chilaw and Marawila hospitals for immediate treatment.

Among the injured are three Army personnel and one naval officer said hospital sources.

Reportedly, the accident had caused major damages to the front part of the bus and the deceased are trapped inside the bus.

Marawila police are conducting further investigations on the incident.