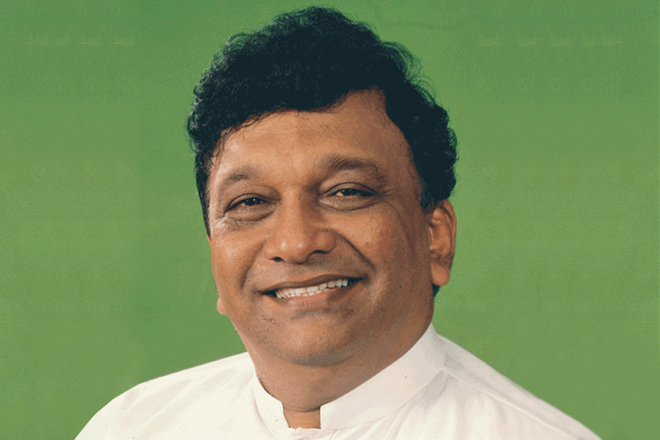 Every political party in the parliament will convene and take a decision on the Provincial Council election next week, says Leader of the House Minister Lakshman Kiriella.

Commenting further, the minister said, “Everyone says it is the UNP that postpones PC elections, however, we always wanted the elections to be held under the old electoral system. It is the SLFP that wanted to hold the PC elections according to the new system.”

The Act for a new electoral system was then brought forth by an SLFP minister, however, eventually, he himself voted against it when they were failing to pass the Act in the parliament, Minister Kiriella continued.

Report of the Committee for Delimitation of Electorates in Provincial Councils is also not yet approved by parliament and now, a new Act has to be presented in order to hold PC elections either according to the new system or the old one, the minister added.

The prime minister has assured that all political parties of the parliament will be convened to solve this issue regarding PC elections, he said.

Commenting on the Constitutional Council, the minister stated that all political parties had supported it when the proposal was presented through the 19th Amendment to the Constitution.

He further questioned as to how Opposition Leader Mahinda Rajapaksa could oppose it when his own brother is a member of the council.