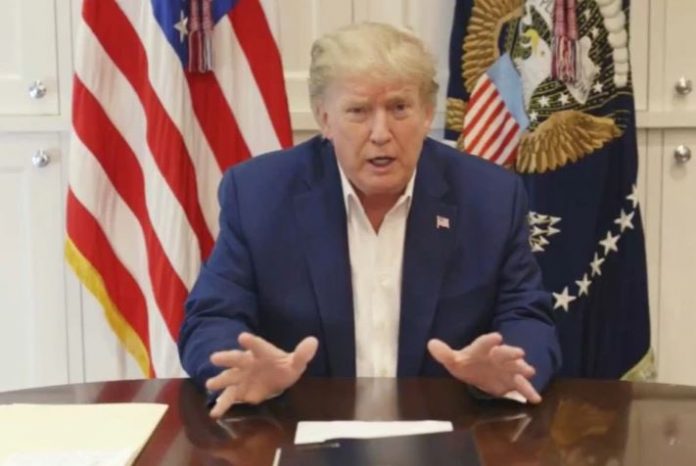 But before President Donald Trump’s coronavirus diagnosis earlier this week Biden had not disclosed full details of his testing protocol or the results of each test.

Biden told reporters Saturday in Wilmington that he was not tested earlier in the day but would be tested Sunday morning. His campaign said he tested negative for COVID twice on Friday.

Bates said in the statement that Biden was not in “close contact” with Trump, his family members or his aides during their debate Tuesday night. Several people in Trump’s campaign have tested positive in recent days.

US President Donald Trump, who is being treated for COVID-19 in a military hospital outside Washington, said in a video on Saturday that he was feeling ill when he arrived at the facility but now feels better.

“I’m starting to feel good,” he said in the video, adding, “Over the next period of a few days – I guess that’s the real test. We’ll be seeing what happens over those next couple of days.”

The address came hours after differing assessments of his health from administration officials left it unclear how ill the president had become since he tested positive for coronavirus on Thursday night.

A White House team of doctors said on Saturday morning that trumps condition was improving and that he was already talking about returning to the White House.

But within minutes, White House chief of staff Mark Meadows gave reporters a less rosy assessment, telling reporters, “The president’s vitals over the last 24 hours were very concerning and the next 48 hours will be critical in terms of his care. We’re still not on a clear path to a full recovery.”