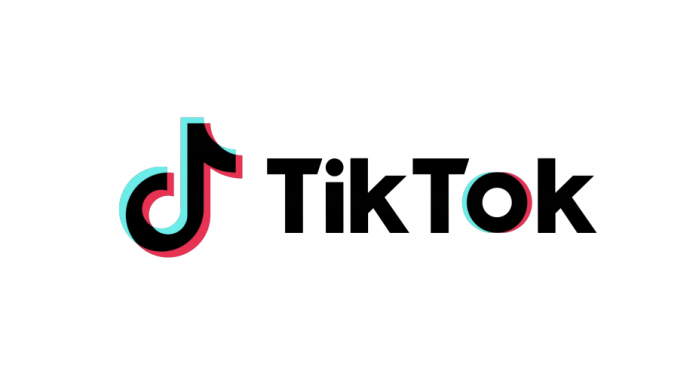 TikTok removed roughly 100 million videos from its platform through the first half of 2020 for breaking its rules. More than a third of them were in India alone.

The company took down nearly 37.7 million videos in the country, TikTok said in a transparency report released on Tuesday. The report covers the first six months of the year, just before TikTok was banned in India as tensions rose between New Delhi and Beijing. TikTok is owned by ByteDance, a Chinese company.

More TikTok videos were removed in India than any other market. The United States was second, with nearly 10 million videos removed. Videos removed globally accounted for less than 1% of the total uploaded to the platform, TikTok said.

Because of the coronavirus pandemic, TikTok said it “relied more heavily on technology to detect and automatically remove violating content” in India and other countries. India also topped the list in the second half of 2019, the first time TikTok reported details on video removals.

India was a huge market for TikTok before the government banned it and several other well-known Chinese apps in late June, citing a “threat to sovereignty and integrity.” The move followed a border clash between the two countries earlier in the month that left at least 20 Indian soldiers dead.

The India ban was a bigblow to TikTok, whose global ambitions have also been hobbled by President Donald Trump’s threat to ban the app unless ByteDance sells it. ByteDance, Oracle, Walmart and others are now trying to hammer out a deal that can save TikTok’s US operations.

India had been the biggest driver of new TikTok downloads, generating close to 660 million installs since its launch in 2017, according to analytics firm Sensor Tower. ByteDance had forecast over $1 billion in advertising revenue from India this year, most of it generated by TikTok, according to estimates from consulting firm R3.

In its transparency report, TikTok said that of the roughly 105 million videos it removed worldwide in the first half of this year, 31% were taken down for containing “adult nudity and sexual activities” and 22% were removed for “minor safety,” according to the report.

Like other popular social media platforms, TikTok doesn’t allow sexually explicit content on its app. The company also noted that “overtly sexual content can be offensive within certain cultures.”

Last year, TikTok was blocked in India for about a month after an Indian court ruled that it could expose children to sexual predators, pornographic content and cyberbullying. The court reversed its decision following an appeal by ByteDance, which said at the time that it would continue to enhance safety features.

TikTok has not been so lucky this time around. The company said in July it is working with the Indian government to try to allay its concerns.

“We have not shared any information of our users in India with any foreign governments, nor have we used such data in any manner that would compromise the integrity of India,” Nikhil Gandhi, head of TikTok in India, wrote in a blog post.

But the app remains banned in the world’s second most populous country, and rivals are moving in to scoop up Indian TikTokers as they scramble to find alternative platforms. YouTube announced last week that it will launch shorts a tiktok copycat in India first.Instagram has also entered the market with its own video-sharing feature called Reels. Facebook, Instagram’s parent company, began testing reets in India in July.