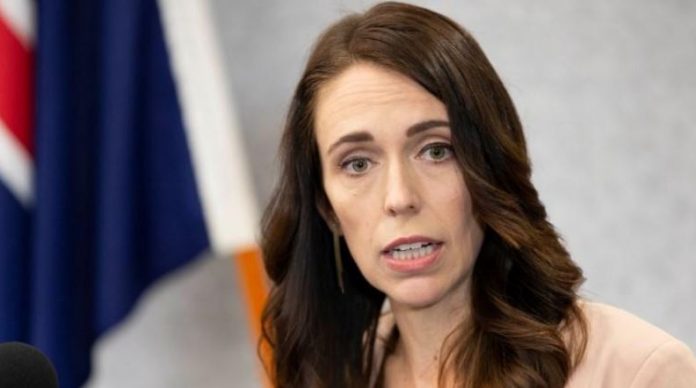 New Zealand Prime Minister Jacinda Ardern’s party raced ahead of rivals in the latest opinion poll, putting the charismatic 40-year-old leader on track for a comfortable victory in the elections in September.

A Newshub-Reid Research Poll released late on Sunday showed the popularity of Ardern’s Labour Party rose to 60.9%, the highest it has been in the poll’s history.

The popularity of the main opposition National Party, which has been embroiled in a series of scandals and leadership changes, plunged to 25.1%.

According to the survey the Labour Party, which is now in a coalition with the Greens and the nationalist New Zealand First party, would win 77 of 120 seats in parliament. This means Labour would be able to govern without a coalition partner.

Ardern has consistently polled ahead of her rivals and her popularity has risen further this year as she won global praise for her leadership during the COVID-19 pandemic.

Ardern’s stratospheric rise in 2017 to become New Zealand’s youngest prime minister and third woman to hold the office has been dubbed “Jacinda-mania” by some.

“I would like to think the message we can take from this is the general support for the government’s COVID-19 recovery and response plan,” Ardern told Newshub on Monday in response to the survey.