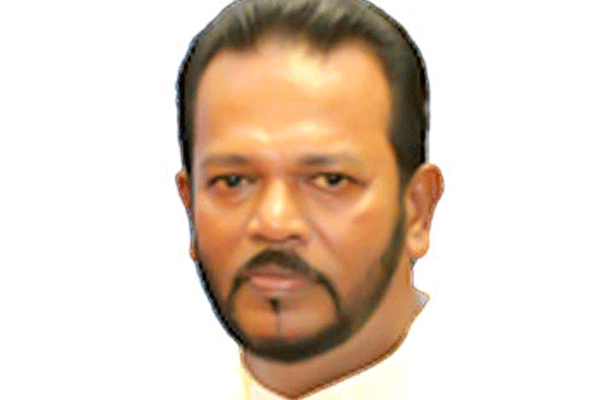 Former parliamentarian Palitha Thewarapperuma has been hospitalized over an alleged attack on him.

Reportedly, Thewarapperuma has been injured his arm and leg in the incident.

The United National Party candidate had been admitted to the Kalutara Nagoda Hospital, this afternoon (22).

The former deputy minister had visited a construction site to inspect the quality of a water pipe laying project from Kandana, Bulathsinhala until Kalutara.

Reportedly, a conflict arisen between Thewarapperuma and the employees of the contract company and a person who accompanied Thewarapperuma had video recorded the incident.

Subsequently, the injured the Kalutara district candidate had then arrived at the Kalutara Police claiming that he was attacked by the employees of the contract company.

However, Thewarapperuma had been hospitalized with the intervention of the police.

The condition of the candidate is not critical, according to hospital sources. 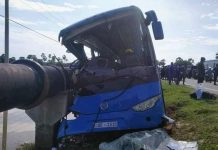 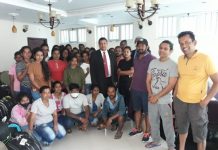 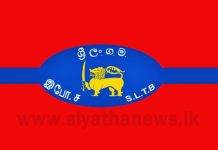 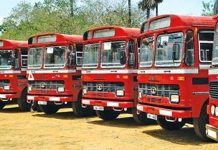