Doctors at the Siberian hospital that first treated Russian opposition politician Alexei Navalny said on Monday that they had saved his life but that they had not found traces of poison in his system.

Navalny, a longtime opponent of President Vladimir Putin, fell gravely ill on Thursday after what his allies believe was a poisoning and was airlifted to Germany for treatment on Saturday.

“We saved his life with great effort and work,” head doctor Alexander Murakhovsky told reporters at a news conference in the Siberian city of Omsk.

“If we had found some kind of poison that was somehow confirmed then it would have been a lot easier for us. It would have been a clear diagnosis, a clear condition and a well-known course of treatment,” said Anatoly Kalinichenko, a senior doctor at the hospital.

The Russian doctors did not say on Monday what specifically they had done to save Navalny’s life or what they had treated him for.

Last week, they said they had diagnosed him with a metabolic disease possibly brought on by low blood sugar. 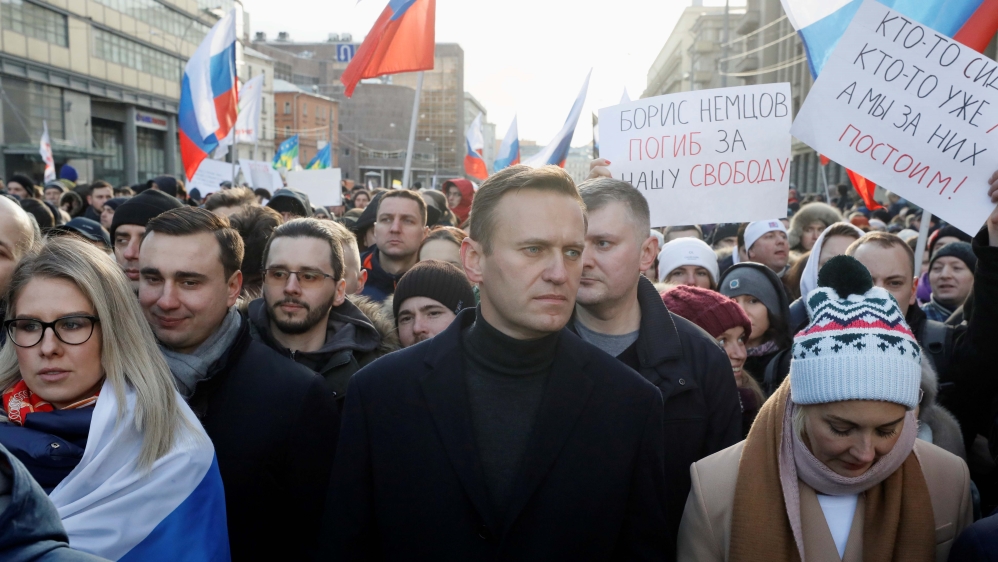 The doctors denied they had come under pressure from authorities while treating Navalny.

Navalny’s allies had accused doctors of holding up his medical evacuation to Germany. The doctors initially said Navalny was not in a fit state to be transported for treatment.

Jaka Bizilj, founder of Germany’s Cinema for Peace Foundation, told mass tabloid Bild over the weekend that Navalny, who is being treated in a German hospital, would survive.

He said: “Navalny will survive poison attack, but be incapacitated for months as a politician.”

But Kira Yarmysh, Navalny’s spokeswoman, said there were no new details about the politician’s condition and that only she or the doctors treating him would be able to provide reliable information.