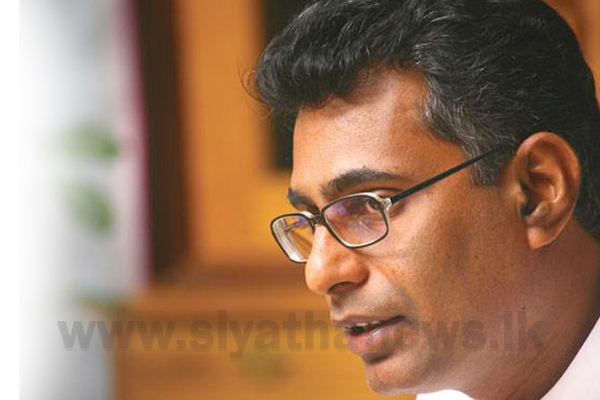 2019 is a year that marks an important milestone in the history of country’s politics, says the Minister of Megapolis & Western Development Patali Champika Ranawaka.

He stated that the upcoming Presidential Election, which is expected to make a decisive change, the General Election and the Provincial Council Election are scheduled to be held in 2019.

Hence, the turning point of Sri Lankan politics until the next decade will arise in the year 2019, Minister Ranawaka further said, issuing a press release for the New Year.

The Minister added that everyone should join together in these elections in 2019, in order to realize sustainable developments and to bring talent into politics across the country.