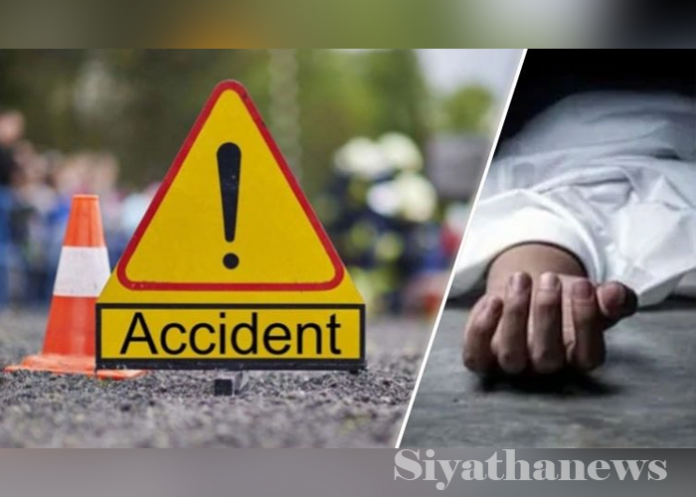 Three persons including a Major of Sri Lanka Army Gajaba Regiment in Saliyapura have died and two others injured after the vehicle which they were travelling in crashed into a wall and then onto a tree at Ihalagama in Galgamuwa last night, police said.

They said the Army Major and four other civilians were travelling in the car when the accident took place, reportedly due to high-speed.

The 35-year-old Army Major, a resident of Galgamuwa and two others who died were aged 30 and 36. Meanwhile the two injured passengers including the driver were admitted to the Galgamuwa and Anuradhapura hospitals.