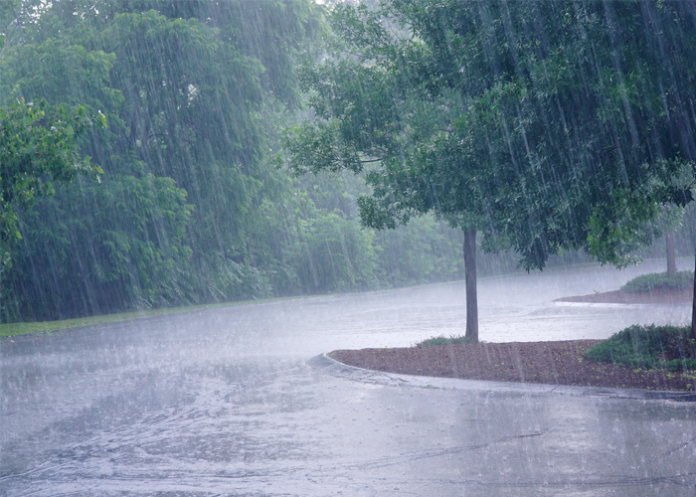 Due to a prevailing low-level atmospheric disturbance located to the south-east of Sri Lanka, cloudy skies could be expected over the island, the Meteorology Department said today.

Subsequently it is expected to intensify into a low-pressure area during the next few hours and sporadic showers could be expected in most parts of the island.

Heavy showers of about 100 mm could also be expected in some places in the Northern, North-Central, Eastern, Uva, Sabaragamuwa, Central and Southern Provinces.

Fairly heavy showers of above 75 mm is forecast in some places.

The public are advised to take precautionary measures to protect themselves from damage caused by squall and lightning during thundershowers.

Meanwhile, due to the current atmospheric disturbance, Sri Lanka is expected to become a low-pressure area in the coming hours.