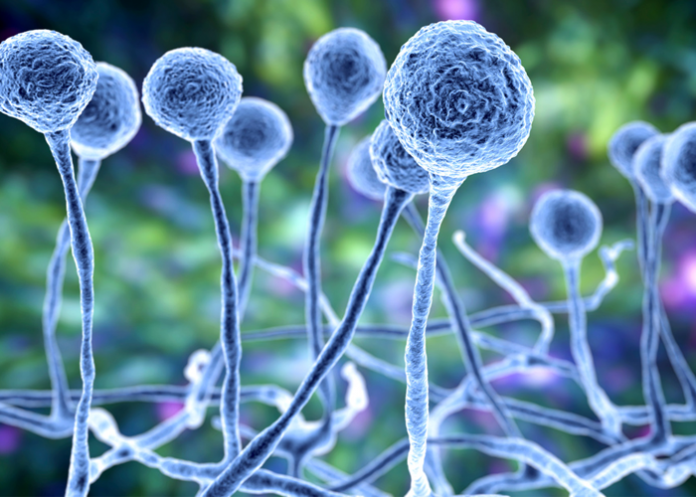 Cases of ‘black fungus’ infections have been reported from the Colombo National Hospital, and the Kurunegala and Ratnapura areas and some of them are COVID-19 infected persons, Health Services Deputy Director General Dr. Hemantha Herath said.

He was responding to a question of a journalist at a press conference at the Health Promotion Bureau yesterday.

He pointed out that those who have a very weak immunity system could get this infection. He added that the symptoms of the infection vary according to the place of infection in the body.

“This fungus can be developed on the skin, nose, brain, lungs, eyes, or on any surface inside the body. The fungus is in the environment but not many are infected by it. Those with weak immunization systems are vulnerable to be infected. Those who have Non-Communicable Diseases and those who have undergone organ transplantation and take medication for that could get it,” he explained.