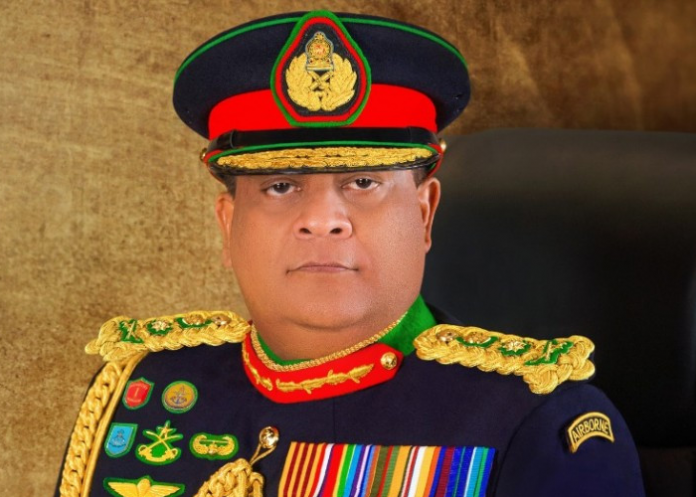 He said no decision was taken yet to ease the movement for normal services between provinces.

On June 10, Director General of Health Services had issued a circular easing the travel restrictions.

After having relaxed the travel restrictions, a limited number of inter-provincial buses and trains had been permitted to operate from July 14 for essential duties.

However, two days after the decision, buses and trains that were deployed to a limited extent despite the inter-provincial travel restrictions had to be suspended until August 01.