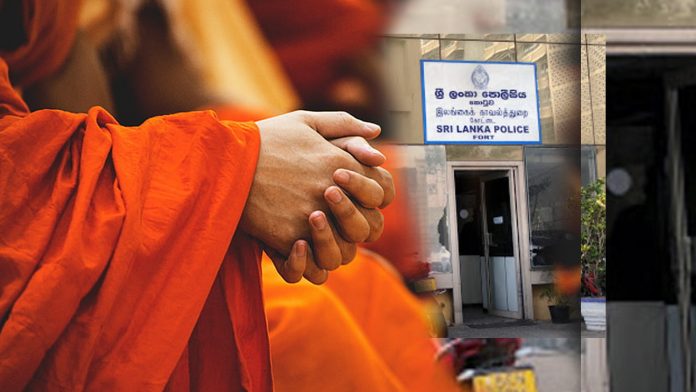 Ven. Jamburewela Chandrarathana Thero has been arrested by the Fort Police a short while ago, Police Media Spokesperson DIG Ajith Rohana said.

The Thero and another protestor have been arrested during a protest held this morning (April 08) in the Colombo Fort area.

Reportedly, the protestors had stoned and caused damages to a jeep belonging to the Fort Police which had been deployed to control the protest.

Chandrarathana Thero has been arrested under the charges of unlawful assembly and causing damages to a police jeep during a protest.

Fort Police have launched further investigations into the incident.