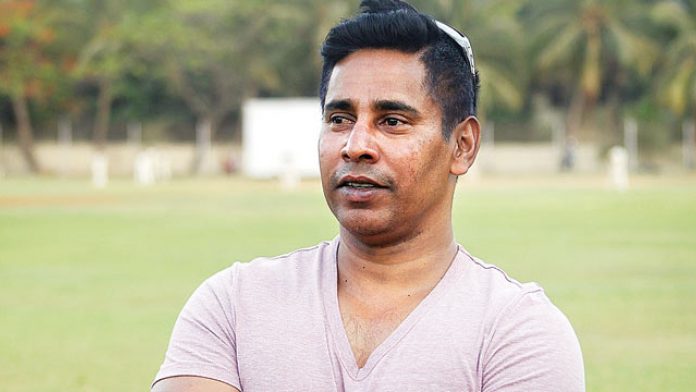 President of SLC, convening a press conference in Colombo on Thursday (March 25), said the appointment will be officially announced to the media in the coming days.

On February 19, Vaas was appointed as the fast bowling coach of the national squad for the upcoming West Indies tour.

However, Vaas announced his resignation on February 22, hours before the national team was scheduled to depart for West Indies.