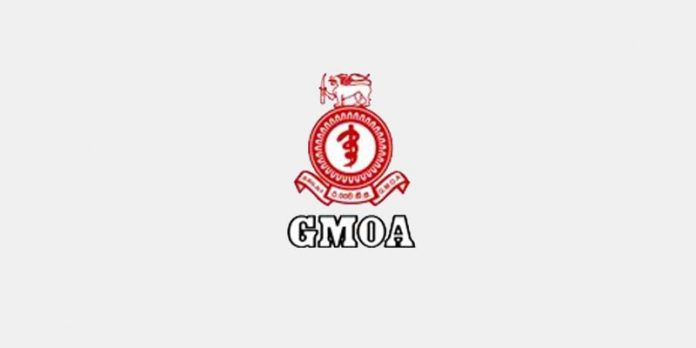 Speaking to Daily Mirror, he said it was expected that a certain percentage of the vaccinated population would show some kind of adverse reactions.

“These symptoms are considered as one of the ways how the body’s immune system responds to the vaccine. This happens when the immune system develops countermeasures to a virus. When symptoms appear, it is a sign of an antibody response.

However, there can be severe side effects as well,” he said.

“Severe local reaction, severe high fever, side effects related to the central nervous system are identified as severe adverse effects of the vaccine. There have been zero incidents where persons with these types of severe adverse effects were found,” Dr Aluthge said. “However, several vaccinated persons have been reported with mild fever, joint pains of the body after being vaccinated. There have been also cases where individuals were found with abdominal cramps, vomiting, and headache,” he explained. “We have a surveillance system called adverse events following vaccination to which such incidents are reported,” he said. Meanwhile, Dr. Aluthge said there was a general observation that the majority of persons, who had shown adverse effects after being vaccinated, were the young population. “The reason for this can be attributed to the sharp immune system of the young population than the old population,” he underlined.