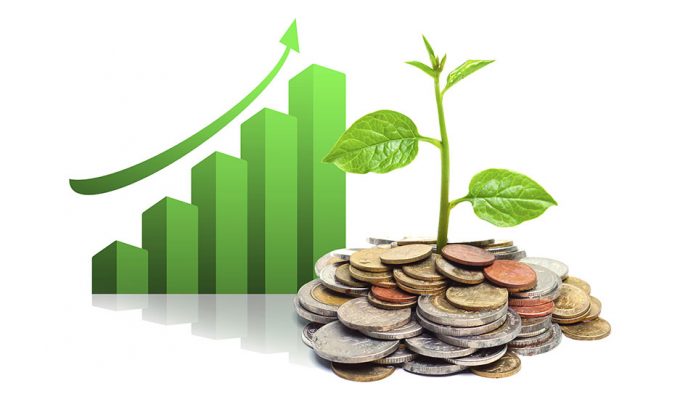 Sri Lanka has been ranked as the sixth best performing wealth market for 2016-2017 in the world by a specialist firm, the AfrAsia Bank, in its Global Wealth Migration Review.

Sri Lanka’s growth was put at 20% a figure shared by Mauritius, Poland and Vietnam. India with 25% growth ranked first whilst China with 22% was at number three. Sri Lanka was also ranked at number six in terms of best performing wealth markets for a decade, 2007-2017, with a 133% gain. Vietnam led this ranking with 210% followed by China with 198%.

In its report, available at www.afrasiabank.com, Sri Lanka has been identified as one of the fastest growth wealth markets going forward. Its description of Sri Lanka is as follows: Safe country, good educational standard and English speaking. Should benefit from strong growth in the local technology, manufacturing, real estate, healthcare and financial services sectors.