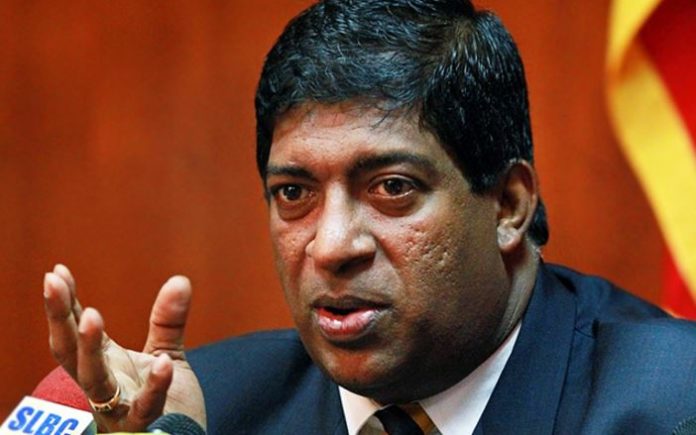 Former minister Ravi Karunanayake said today he was curious to know as to whose political agenda it was in having an arrest warrant issued on him less than 12 hours after Parliament was dissolved though this case had been ongoing for almost five years.

In a Facebook post, he said when he was accused of involvement in the bond scam in 2016, he stepped down from his ministerial portfolio and requested for a thorough investigation to be carried out into the matter to clear his name and to make available the facts.

“When I was accused of involvement in the bond scam in 2016 I stepped down from my Ministerial position. I also requested for a thorough investigation into the matter in order to #exonerate my name and to make available the FACTS. Every subsequent investigative report has exempted me from any involvement including the recently released forensic audit report. It is indeed curious as to who’s political agenda it is to have an arrest warrant issued to me less than 12 hours lapsing after Parliament was dissolved when in fact this case has been ongoing for almost 5 years! Justice delayed is justice denied however I am confident that the truth will be revealed,” he said in the post.