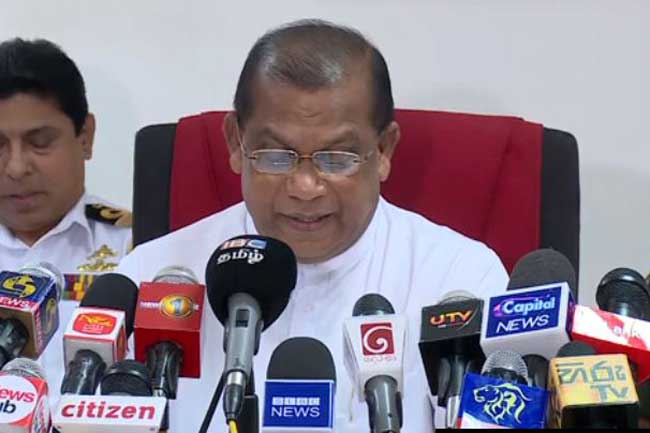 With the rectification of pension anomalies, the payment of arrears of over half a million pensioners would be paid on the November 8 with the five months arrears, Public Administration Minister Ranjith Madduma Bandara said.

Speaking to the media at the Ministry, he said 95 per cent of pension payment anomalies had been removed and ready to pay their arrears from November.