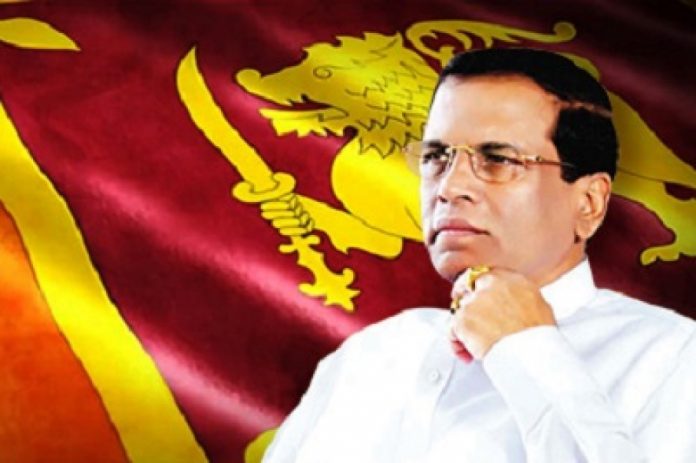 President Maithripala Sirisena summoned an emergency Cabinet meeting on Friday evening (7) and registered his protest over the activities of the Parliamentary Select Committee (PSC) probing the Easter Sunday terrorist attack. He had asked that the PSC activities be terminated accordingly.

The meeting took place a day after IGP Pujith Jayasundara and former Defence Secretary Hemasiri Fernando testified before the PSC making some allegations about the dereliction of duty on the part of the President in this regard.

The President raised concerns about the summoning of intelligence officers and the criminal investigation officers by the PSC.

He told the Cabinet that the PSC proceedings would affect court proceedings regarding five cases in connection with the terrorist attack.

He had vowed not to send any of his officers to testify before the PSC.