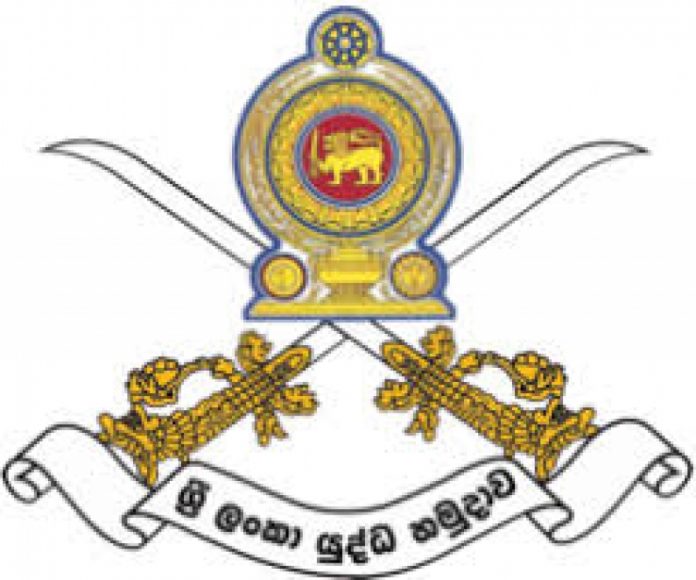 A stock of firearms and ammunition have been found buried at a land plot in Kuda Oya in Wellawaya, stated the Army Media Spokesperson.

According to Army Media Spokesperson Brigadier Sumith Athapattu stated that these were found at a mission conducted this morning (13) based on a tip-off received by them.

The land where the weapons were found in is located near the road towards the Commando Training Camp in Kuda Oya, Uva.