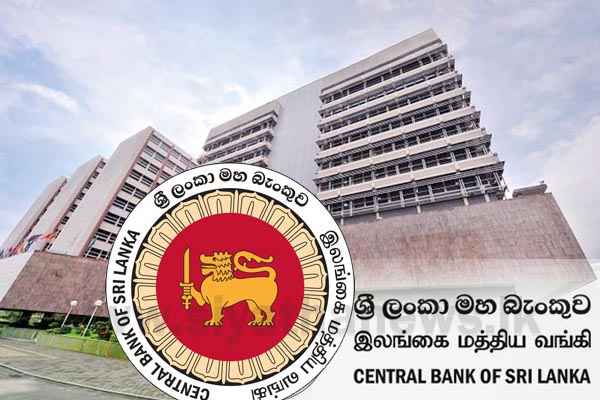 The arrest was made by the Criminal Investigation Department (CID) under the instructions of the Attorney General.

It was reported that they were arrested at their respective residences this morning (25).

The CID is conducting further investigations in this regard.