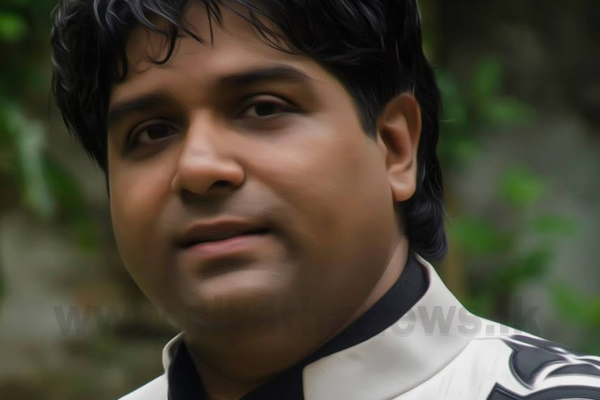 Popular Sri Lankan musician and singer Jananath Warakagoda has been arrested and remanded in connection with a fatal accident at Kirillawala, Kadawatha.

Police said that the car driven by the 42-year-old musician had hit a woman on the pedestrian crossing in front of the Kirillawala divisional secretariat at around 5.30 a.m. this morning (12).

The 68-year-old woman, a resident of Kadawatha, had died in the accident.

Police Spokesman SP Ruwan Gunasekara said that Mr Warakagoda was arrested and produced before the Mahara Magistrate’s Court while he was ordered remanded until March 18.