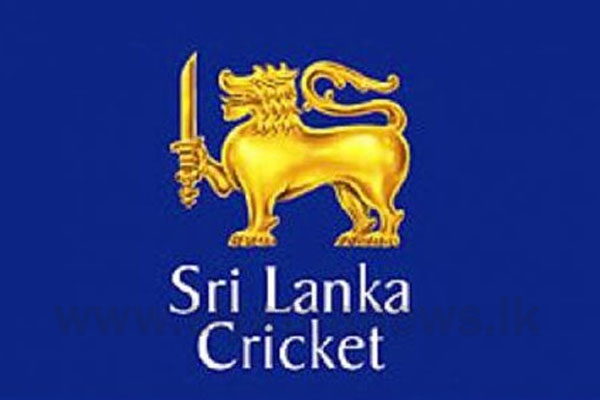 Sri Lanka has regained full member status of the International Cricket Council (ICC) after nine months of being relegated to Observer Status.

SLC’s newly elected President Mr. Shammi Silva yesterday participated at the ICC Board Meetings ongoing in Dubai as a fully recognized Director of the ICC Board as per its constitution.

Mr. Silva’s participation and contribution at the ICC Board Meeting ensured Sri Lanka Cricket regaining its full member status of the ICC; after nine months of being relegated to Observer status, SLC said.

The ICC does not recognize political or other appointments and/or interference to national bodies as legitimate (Article 2.4 (C) (D) of the ICC Constitution) and SLC was on the verge of suspension if a legitimate administration was not elected by the end of February 2019.