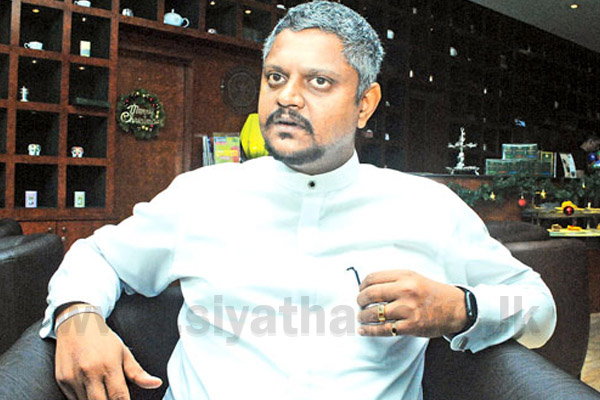 The parliamentarian stated this addressing the media in Kegalle.

The statements made by State Minister Ranjan Ramanayake could be an act to draw the attention away from public issues, however, this is an alarming situation, MP Herath commented.

Stating that the United National Party itself should conduct an inspection into these allegations, the parliamentarian said that he has no faith on the chairperson of the committee appointed to probe the cocaine allegations levelled by the State Minister.

Hence, he called for an independent investigation into the allegations.

Commenting further, MP Herath said Prime Minister Ranil Wickremesinghe is attempting to abolish the Executive Presidency as he is definitely going to be defeated at the next Presidential election.

MP Herath added that they are now conscious-stricken over agreeing to the 19th Amendment to the Constitution and they cannot support the abolition of Executive Presidency.