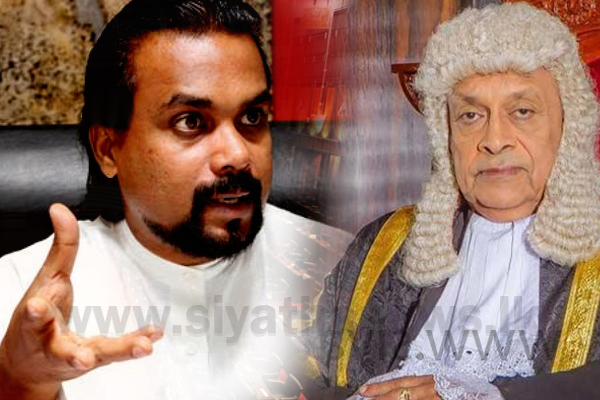 Several parliamentarians were reportedly stuck inside an elevator at the Parliament Complex this morning (7).

Around 12 MPs, who were on their way to attend today’s parliamentary session, were inside the elevator when it had suddenly come to an abrupt stop due to a technical fault.

UPFA MP Wimal Weerawansa, who was among the group of MPs stuck inside the lift, had brought this incident to the attention of the Speaker during the parliament session.