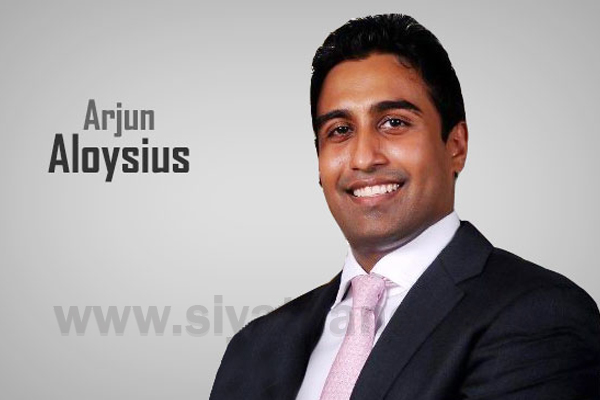 A motion has been filed with the Colombo Magistrate’s Court today requesting the court to name Senior Deputy Governor of the Central Bank Nandalal Weerasinghe and former Deputy Governor Ananda Silva as suspects in the bond scam case.

The motion was filed by the attorney representing the owner of Perpetual Treasuries Limited, Mr Arjun Aloysius, who is named as the second accused of the case pertaining to the controversial Central Bank treasury bond issuance.

When the case was taken up for hearing today (24) before Colombo Chief Magistrate Lanka Jayaratne, the attorney appearing on behalf of Aloysius claimed that the Presidential Commission of Inquiry which investigated the bond issuance in its recommendation had stated that Senior Deputy Governor Nandalal Weerasinghe and retired Deputy Governor Ananda Silva are responsible for the incident.

The defence lawyer further argued that even a statement given by the Auditor general in connection with the investigation had directly implicated them both in the bond scam.

He also charged that the Criminal Investigations Department (CID) is avoiding from naming these two individuals as suspects and arresting them.

He requested the court to issue directive to name them as suspects in the case.

The magistrate stated that request will have to be considered when the investigative officers are also present and therefore informed Aloysius’ lawyers to present this when the case is taken up once again on February 25.