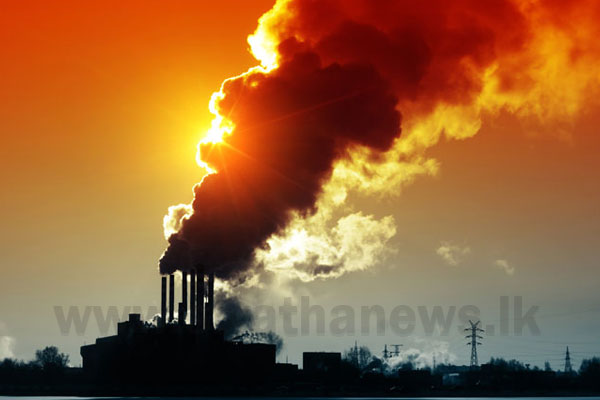 The Sri Lankan government said on Monday that it will soon adopt the National Climate Change Act to minimise the emission of greenhouse gases.

Director General of the Climate Change Secretariat Sunimal Jayatunga said that all attempts will be made to pass the Act which has already been drafted, reports Xinhua news agency.

Jayatunga said ideas and suggestions from the relevant state institutions would also be obtained and an authority to deal with emissions would be set up.

The Global Climate Risk Index 2019 in December listed Sri Lanka in the second spot among the countries most affected by extreme weather events.

The Global Climate Risk Index 2019 analyses to what extent countries and regions have been affected by weather-related events such as storms, floods, heat waves.

Hundreds of people were killed and thousands affected by floods and landslides which hit several parts of Sri Lanka in 2017 and 2018.