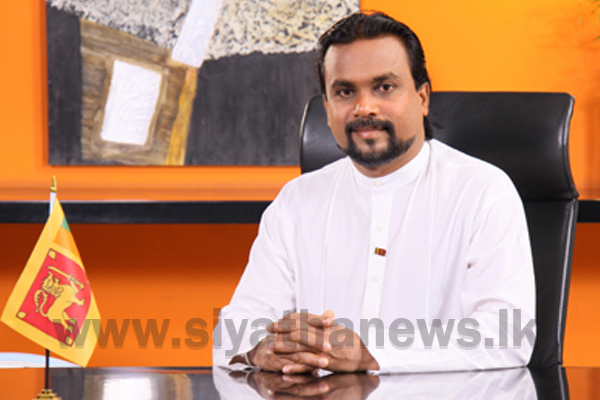 The case filed against MP Wimal Weerawansa for the alleged illegal acquisition of assets and money worth over Rs 75 million has been postponed to March 27.

The case was taken up before the Colombo High Court Judge Pradeep Hettiarachchi today (14).

The High Court had recently issued an order granting permission to the defense to inspect the computer system of a certain private bank pertaining to the evidence of the case.

However, the attorney representing the Bribery Commission, today, informed the court that the relevant private bank had refused to allow the defense to carry out the court order.

Accepting a request made by the Bribery Commission, the High Court Judge issued another order to the relevant private bank.

Further hearing of the case was subsequently postponed to March 27.