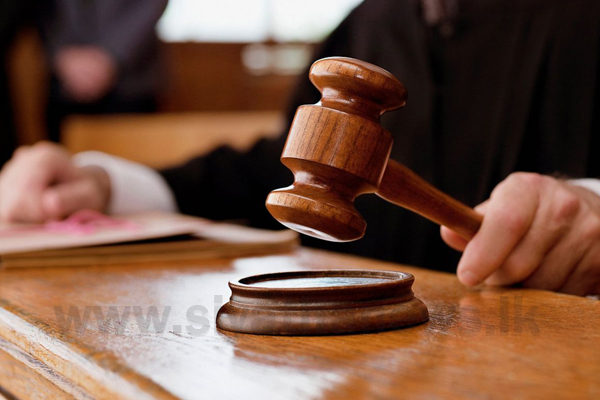 Former Prisons Commissioner Emil Ranjan Lamahewa, who was charged over the alleged killing of 27 inmates during the prison clashes at Welikada Prison in 2012, has been further remanded until the 22nd of February.

The case was taken up before Colombo Additional Magistrate Priyantha Liyanage.

The Crime Investigation Department (CID) informed the court that investigations on the case are still ongoing.

Kasun Pussewela has lodged complaints regarding the threats to the CID and Division for Assisting and Protecting Victims of Crime and Witnesses, the attorney informed the court.

Accordingly, the Additional Magistrate ordered the CID to conduct an investigation in this regard and submit a report to the court subsequently.

Considering the submissions, the Additional Magistrate ordered to further remand the defendant until the 22nd of February.

The CID has been told to submit a report on the progress of ongoing investigations at the next hearing of the case.