Former All Ceylon Makkal Congress (ACMC) MP Abdullah Mohamed Maharoof who was arrested over a case of misuse of property belonging to Lanka Sathosa has been released on bail.

On December 14, the former Deputy Minister Maharoof and former General Manager of Sathosa Mohamed Aslam were arrested by the Criminal Investigation Department (CID) over misuse of vehicles belonging to Lanka Sathosa during the 2015-2019 period.

When the duo was produced before the Colombo Fort Magistrate’s Court today (December 06), they were granted bail on personal bails worth Rs 500,000 each.

In addition, Magistrate Priyantha Fernando also suspended the passports of the two suspects.

Subsequently, the case was postponed to March 24. 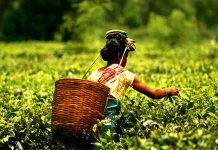 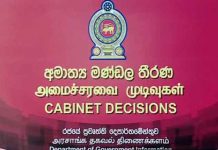 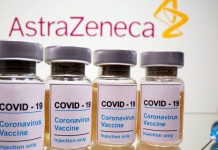 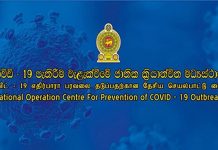 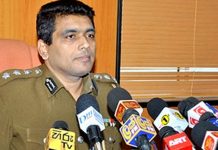