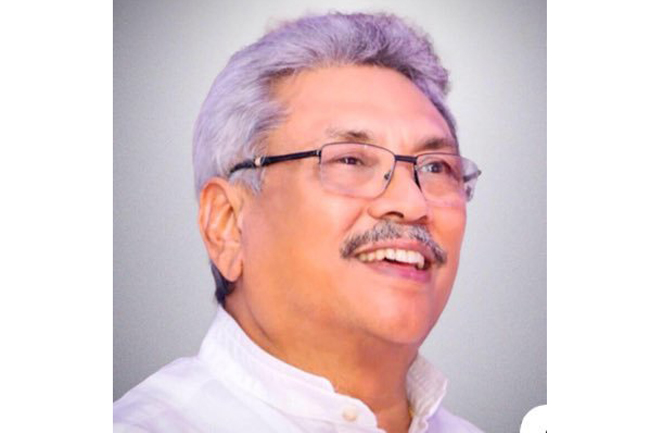 The best weapon to defeat corruption is people’s intolerance towards it, President Gotabaya Rajapaksa said in his message to mark the International Anti-Corruption Day, which is observed today (Dec. 09).

The International Anti-Corruption Day, emphasizes the need for the eradication of corruption, to raise awareness on corruption and the ways through which it can be prevented.

On this globally observed day against corruption, President Gotabaya Rajapaksa called on the people to play a broader and active role in the state administration mechanism, be aware of the citizens’ right to efficient access to government services, and to oppose any form of bribery and corruption.

This is the reason why the ‘Vistas of Prosperity and Splendour’ has focused on empowering the people in the fight against corruption, the Head of State said.

President Rajapaksa pointed out that eradicating corruption and wastage will therefore be considered a major responsibility of his government.

The people of Sri Lanka have expressed their support and desire to build an efficient country free from corruption by ensuring the government’s victory with a clear majority, the President’s message further stated. 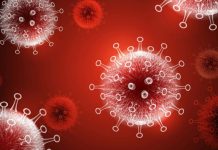 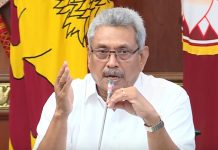 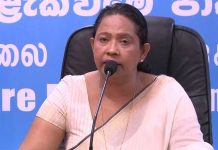