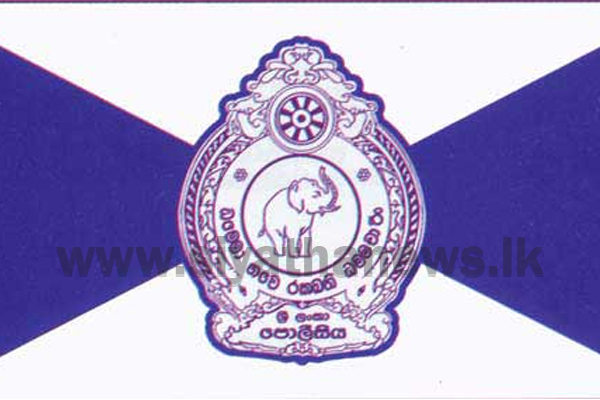 A Buddhist monk, a native of Holland (56), who was engaged in meditation at the Polgasduwa hermitage in Rathgama has died after falling into the lagoon, Police said.

They said the monk, had come ashore in a boat from the hermitage yesterday afternoon and a few hours later his body was found floating in the lagoon.

The body was recovered and sent to the Karapitiya Hospital for an autopsy, police said.

Several foreign monks are meditating at the hermitage. The Rathgama Police are conducting further investigations. 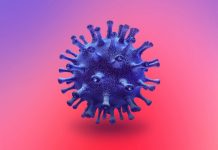 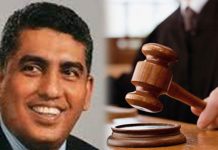 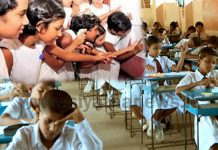