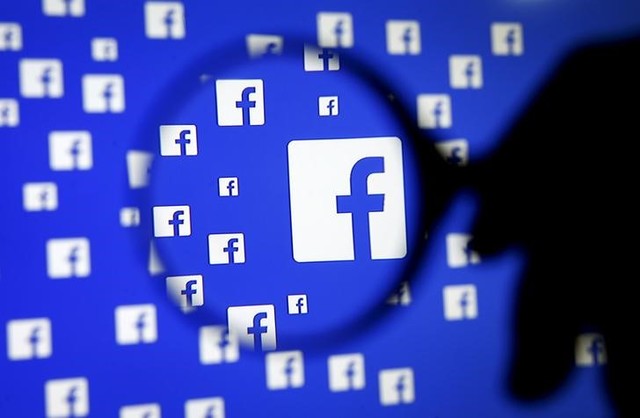 A former employee of social media company Facebook has said that the violence in Sri Lanka in 2018 could have been averted.

The employee has told the Delhi Assembly’s peace and harmony committee there were instances of the company’s top officials intervening to bend content policing rules.

The remarks were made by Mark S Luckie, who worked as a manager with Facebook’s Global Influencers department between October 2017 and November 2018 – a stint during which he claimed to be involved with several teams that handle the social media company’s core functions, the Hindustan Times reported.

“Mr Luckie affirmed that there have been repeated interferences by top officials of Facebook teams, including their policy heads at the instance of the political parties upon the content moderation teams which has caused eventual compromise in the execution of their own community standards… Thus, in turn contributes in disruption of peace and harmony in the society. He also asserted that there would be more peace and a harmonious situation if the Facebook was allowing its content moderators to work freely and true to the guidelines,” said committee’s chairperson Raghav Chadha in a statement after the deposition.

The Delhi Assembly’s committee on peace and harmony is looking at the possible role Facebook played in fanning the communal violence in north-east Delhi in February that claimed 53 lives. The scrutiny came following a string of reports from western news outlets that accused Facebook executives of bending rules on hate speech and unlawful content in order to protect business and political interests.

“Mr Luckie also spoke about the recruitment process of the top heads of the company where he signified that for an extremely important post like that of Public Policy Head, persons having cordial government relations or having special political affiliations and who have strong hold on lobbying within the government are preferred, a practice which in itself casts a shadow of doubt on the ‘politically agnostic management’ stance which Facebook often tries to shields under,” the panel’s statement added.

The statement further said that “he (Luckie) also asserted the events like Delhi communal clashes, Myanmar genocide and Sri Lanka Communal violence could have been easily averted had Facebook acted in a more proactive and prompt manner.”

Luckie’s deposition is the latest in a string of people, including journalists, who have looked into Facebook’s operations. The committee has also summoned Facebook India vice-president and managing director Ajit Mohan, who challenged it in the Supreme Court. The committee then told the top court that it had summoned Mohan as a “witness”.

The peace and harmony committee was set up on March 2.

Among the first allegations that drew scrutiny on Facebook was an August 14 Wall Street Journal report that accused the company’s India executives of purportedly bending rules to shield a Bharatiya Janata Party (BJP) leader from Telangana after he made Islamophobic remarks.