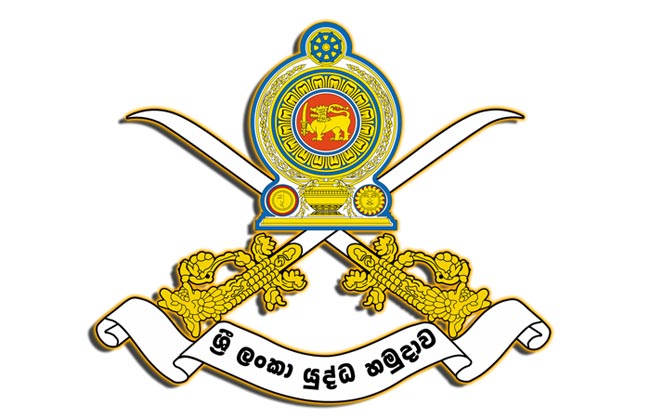 Four senior Brigadiers of the Army have been promoted to the rank of Major General by President Gotabaya Rajapaksa.

The promotions were made on the recommendation of Army Commander Lieutenant General Shavendra Silva and the Ministry of Defence. 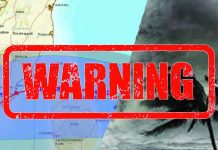 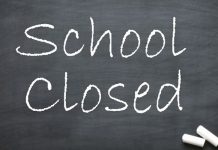