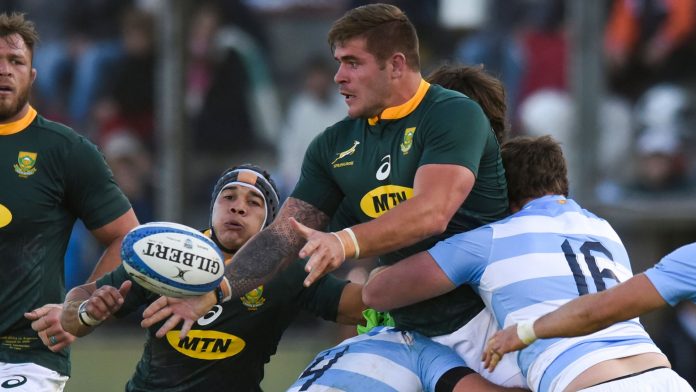 South Africa have delayed their departure to the Rugby Championship while they decide whether to take part during the coronavirus pandemic.

The Springboks have not played since beating England in the World Cup final in Japan last November.
The six-week championship, which begins on 31 October, will be held entirely in Australia because of the pandemic.Tournament organiser Sanzaar (South Africa, New Zealand, Australia and Argentina Rugby) has given the the world champions another 48 hours to agree participation.South Africa were due to arrive in Australia this weekend, before their opening fixture against Argentina on 7 November in Brisbane, with all travelling squads having to quarantine for two weeks on arrival.Sanzaar has already been forced to move the Australia v New Zealand Test on 12 December forward to 31 October, to avoid All Blacks players being in two-week quarantine at Christmas after returning to New Zealand. 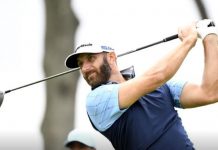 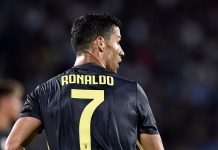 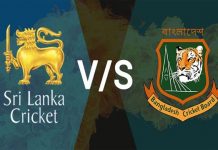 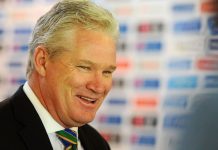 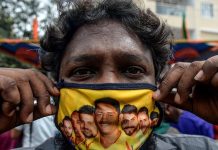 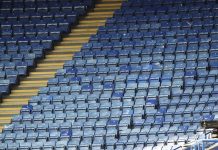